Hello sweeties,
I have a confession to make: I am a cat person. I am a cat person in such an extent I don't have a cat anymore. What was that? How on earth can I be a cat person without owning a cat? Well, let me tell you. You don't have to own a cat to be a cat person. First of all, you can't "own" a cat! A cat is not a dog! Dogs can be owned. Cats own you! You are their pet and they are your cat masters! They puurrrr and you do! Puuuurrrr-me-some-yummy-food. Purrrrrrrr-open-the-door-I-want-to-go-and-take-care-of-business. Purrrrrrr-get-off-my-pillow. Purrrrrr-be-my-pillow. And on it goes!
Secondly, I can't have a cat anymore because it hurts too much to say goodbye. 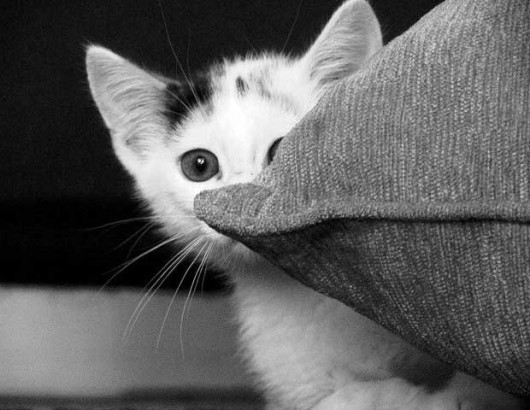 I've been adopted by many cats in my life. First was Romeo. A huge black and white cat I adored as a kid. He died because of a relative. I don't want to talk about it. I was crushed. My mother and sister were too. Dad didn't speak about him for months. It was bad. We decided we didn't want to be adopted by another cat until the relative situation was resolved. Still hasn't. 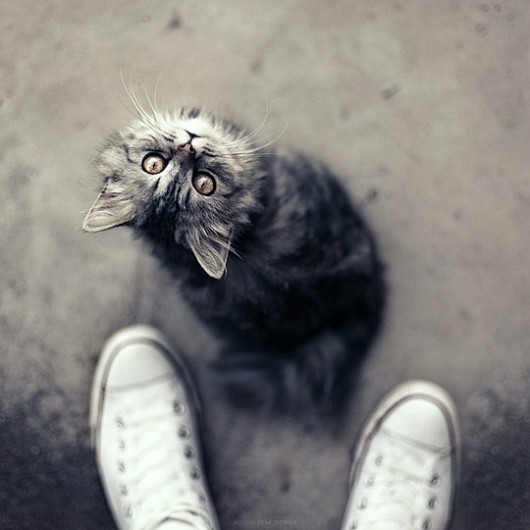 Then I moved to Patras for my studies. I lived in the dorm, on the ground floor next to a corridor with an window to the fields outside. I was then adopted by Kitty. Kitty stayed with me for years. She got pregnant and gave birth holding my hand. I shit you not! I thought she wanted to go out somewhere safe to give birth but she wanted to do it on my bed. Well, we compromised with lots of towels and the corridor outside my room. She gave birth to 5 kittens. I let 4 of them adopt my mother in her country house (no relative situation there thank God!) and kept Kitty and Fandom. They left 3 years later. 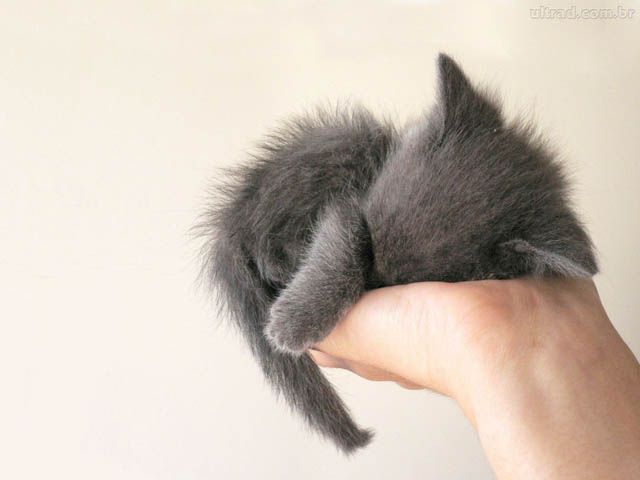 Then someone thought to give me their two months old kitten when it got sick and didn't want to trouble themselves to take care of him. I really thought he wasn't going to make it. He was really sick. I used to stay awake at night during the first two weeks of our living together to make sure he was breathing. He was such a cute baby. When he felt better some weeks later he took over my pillow, my bed and half the balcony ( I was then living on the 6th floor of an apartment building). I was adopted yet again. His name was Morui. It means baby in Cyprus Greek. 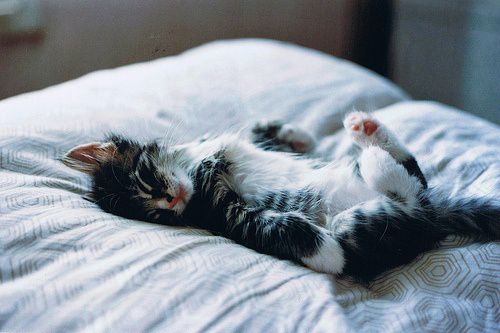 He was my best cat master ever. I adored him he treated me soooo good! The only problem was he fell in love with my mom. So he decided he wanted to live with her and dad. I was in Cyprus when he crossed the street and got into an accident. His back leg was a mess. The doctor said he wouldn't live. But I've heard that one before. He lived all right. He wasn't able to step on his back foot ever again but that didn't stop him. I was getting ready to let him join me again in my house when he said Puuuuuurrrr-I-am-not-leaving-your-mom! She had cancer. He stayed with her through that. Never left her side! NEVER!!!! She recovered and he was ecstatic! I said: "Now are you going to live with me again?" He said: "Purrrrrr-but-I-never-left-you-fool!" And then he did. He crossed the street again. Only this time he wasn't so fast and didn't get "lucky" to walk away. My father found him when he got out to go to work. I still remember my mother telling me over the phone when I was at work. I will never forget the pain. He was with us for 8 years. He will always be with us. 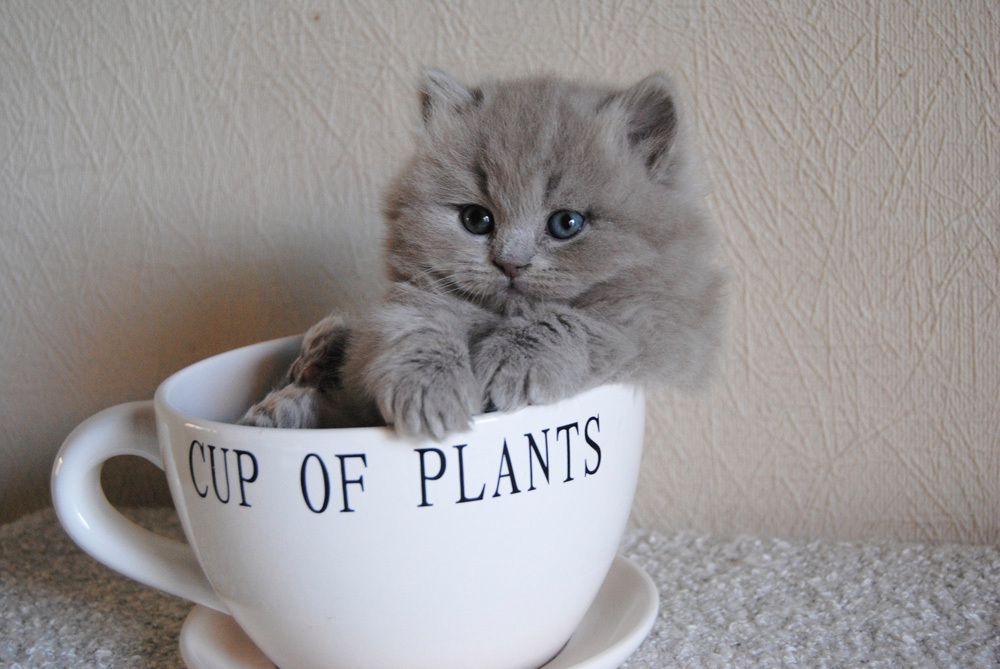 Now I am back to my old house (only its newly renovated) and me and Nick have been semi-adopted by DoubleFace and Tiger. Semi- cause they have also adopted our whole street. We just feed them and talk to them but we wont let them into the house. They stay on the yard and our back balcony mostly. They also bring gifts (aka pigeons) and occasionally their mom drops by. She has adopted our neighbor. She likes her cooking better I guess. We are now thinking about making them a winter house. You know just in case they want to stay a while longer. So they can be dry and warm. Nothing fancy. We'll see. But, they are not ours. Nope! They haven't even adopted us officially. I couldn't bare part with them if they would.

So you see, I am a cat person even without a cat. How about you? Have you been adopted yet?