Lake Doxa at Trikala, Korinthos with a baby.

since the coming of our little one didn't allow for summer vacations and having good weather on our sides, we decided to head out for a long weekend to a new- for us - destination. The place is called Trikala in Korinthos and it's situated near Attiki so it was a perfect destination for us.

Nick booked us a very special room with nice view and great amenities! We had a great time in and out of the room, too. The guys who own the place called Mauraganeiko are very polite and the room and breakfast was amazing! So much so, I've been on a diet since!

We stayed at the lavender room and it was wonderful! Little miss enjoyed the bed very much (we did too when she decided to let us sleep). 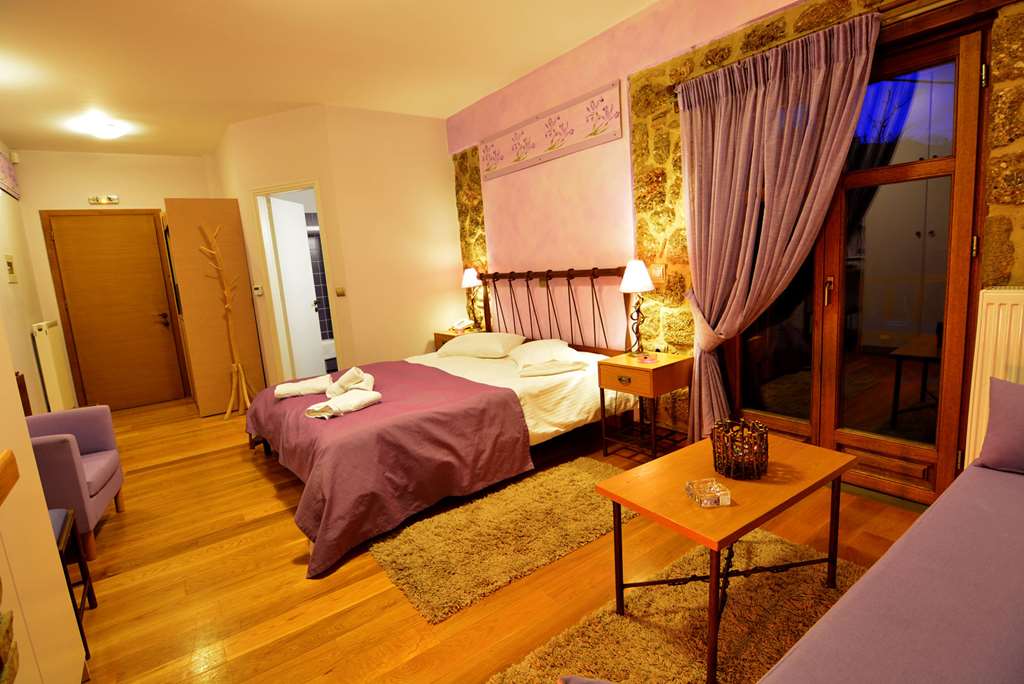 We strolled to the near by restaurants and ate mouthwatering plates (hence the diet again).

The weather was very warm and it made everything easier! 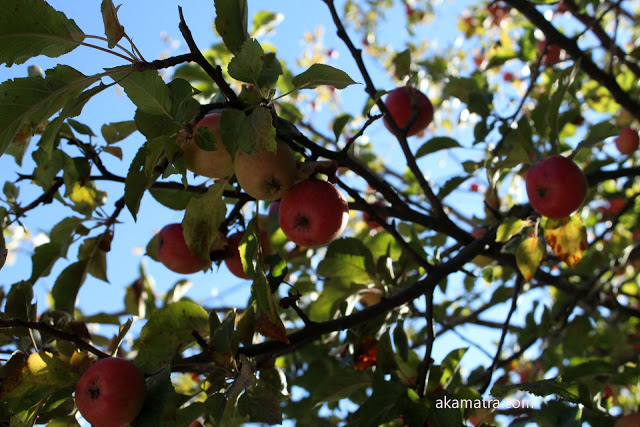 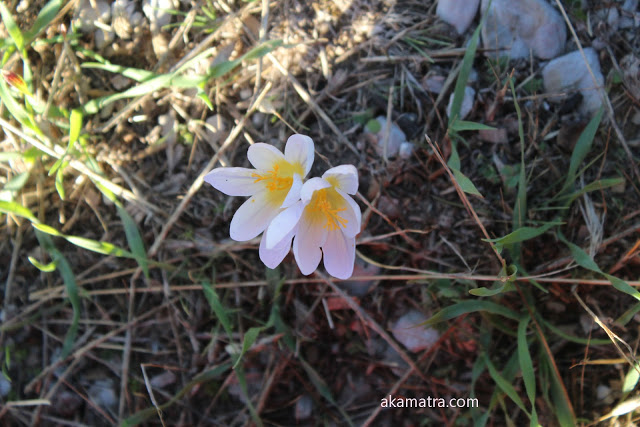 The next day we set out to go to the near by Lake Doxa which is known for its beauty even though it's not a natural one. The lake that is.

We trusted the GPS of my car to get us there and that was a mistake since it has proved it's uselessness many times! So we ended up following some signs (another no no in Greece) and we ended up in the middle of nowhere on a bumpy soil road.

And then the car broke down! Oh yes, it did! Between feeding the baby, trying to calm Nick down and talking to the insurance company for a triple A help, I was calm. Later on that translated into a headache.

Anyhow, we were very lucky because while waiting for the help (he was trying to find us in the middle of nowhere) a very nice couple stopped and the guy who was a mechanic helped us out a lot. Long story short, a couple of hours later we finally reached the lake. Well, it was worth it! The lake and the nearby forest was magnificent. I'd let the photos do the talking but they really can't portray how beautiful the place was! 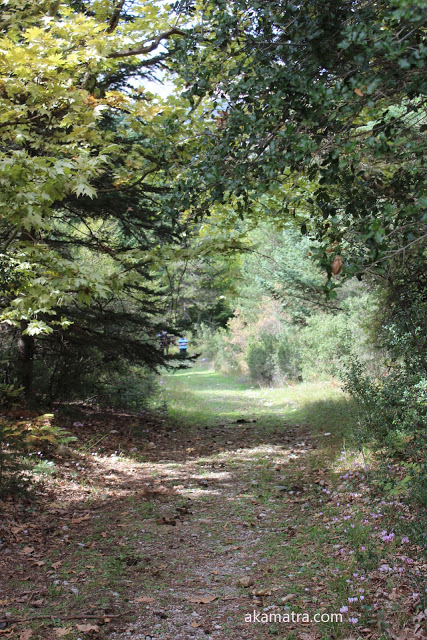 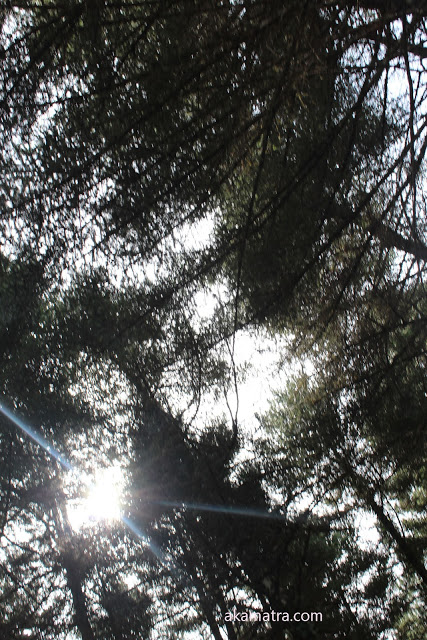 Sun sunning and calm waters (which Nick tested by swimming in them!). 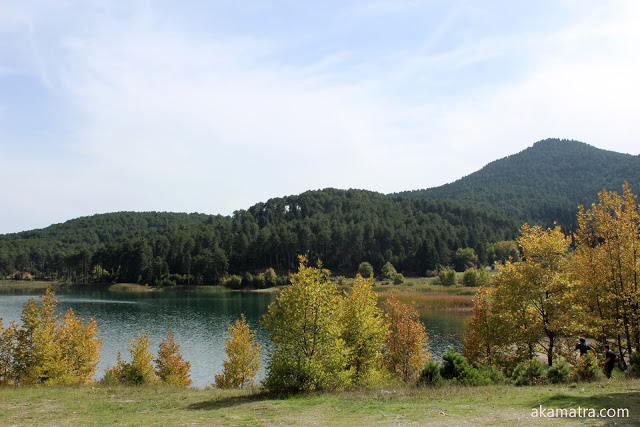 Paths up the mountain filled with flowers and mushrooms! 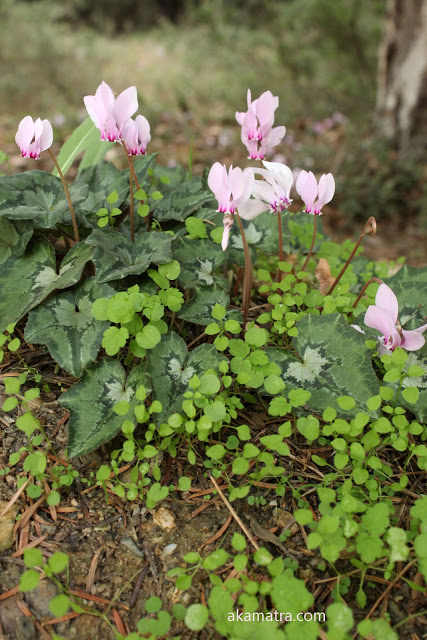 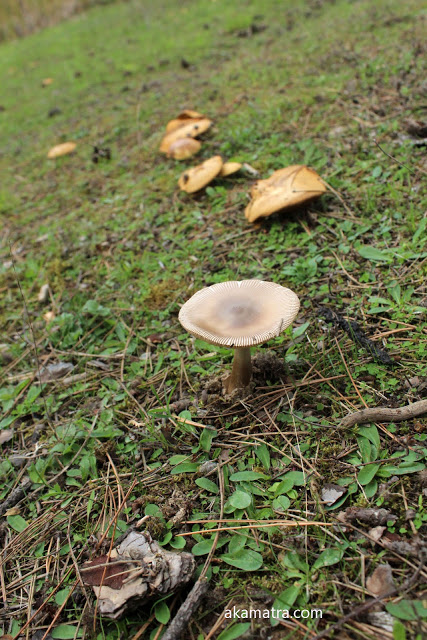 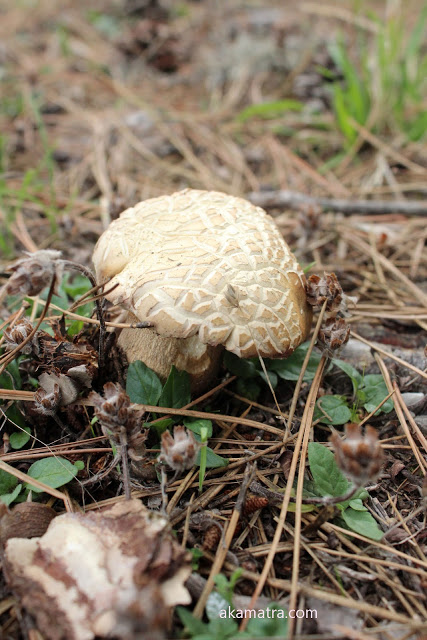 The best part? Horseback riding up the mountain! I was ecstatic!!!! Nick was following me with the baby in his arms and I was guiding the horse with the help of the sweetest lady ever! A wonderful experience!!! I loved riding Jim (the horse) and I couldn't wait to do it again! 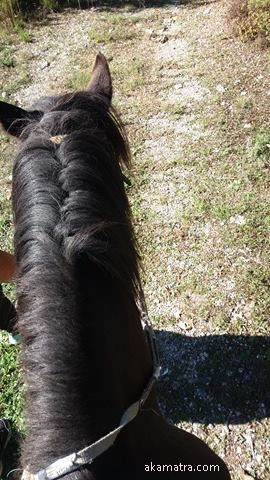 The view from the near by Monastery which owns all these! 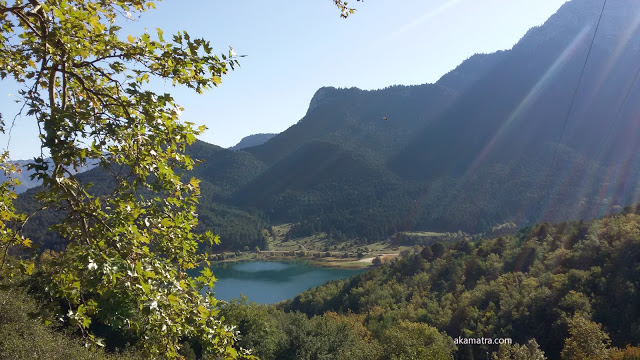 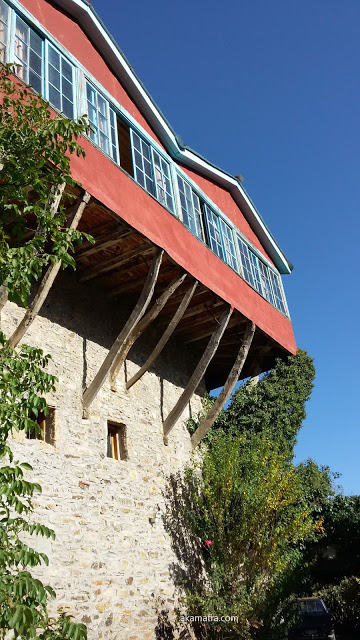 And on the way back a slightly different joke. Why did the goat cross the road? 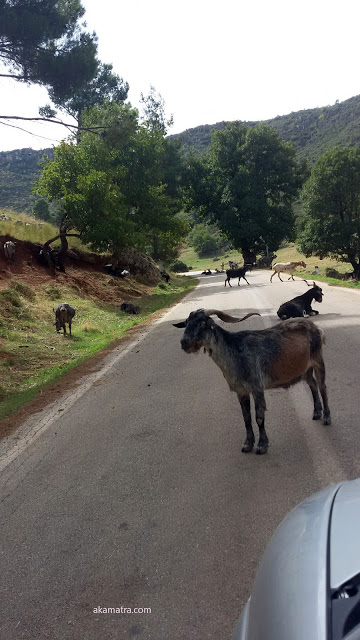 On Sunday we ended up at the lake again (after a trip to another lake near by), I took Jim (the horse) for a ride again (this time on my own!!!) and we chilled by the lake. I had the best view while breastfeeding the little miss. 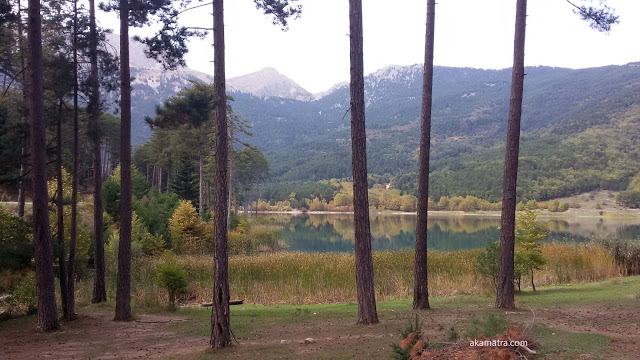 By the way I know those aren't shoes to walk the woods by, but in my defense we didn't know we were going back to the lake (and Jim, the horse). 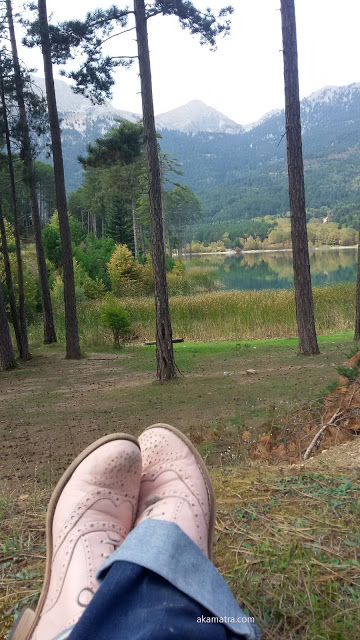 This was our second long weekend away with the baby and I've got to say I was expecting it to be so much more difficult than it was! Having a baby doesn't mean you have to stay at home all the time and I thrilled Nick and I have found ways to get away from the city.

Here's hoping October will bring more long weekends away!!! How did you spend your weekend?