Make Your Home Irresistible: Keys To Getting A House Ready To Sell

if you're going for a job interview, you probably have a strategy for how to present yourself so you'll get it, right? Best suit, get your hair cut and styled, rehearse your most charming laugh. And always know where you see yourself in five years' time. Not where you really see yourself, where you think the company wants you to see yourself. "In early retirement on my own private island" doesn't make you seem like their best long-term investment.

If you're going on a first date, similarly, you'll make sure you are your best self. Again, hair cut and styled. Maybe less formal with the clothing, but still stylish. The charming laugh is there again. And if they ask you where you see yourself in five years, it's a trap. Run. That's not a first date conversation. Be generous, be self-effacing and be easy-going. A second date is yours, almost certainly.

So if you're trying to sell a house, you need to keep these things in mind. This time, it's not you that you want to convince people about. You're trying to make the house so desirable to them that they're prepared to break through what's often a high price ceiling. You can't make your house laugh charmingly. That's haunting, and if anything that will lower the price. But you can make people see themselves there in five years.

Selling a house is not something that can be done without some research. You can go around the home making upgrades that make it look beautiful and welcoming - to you. But there is one person who will definitely not be putting an offer in on this house, and it's you. So it doesn't matter how much you love those touches, it matters who you're trying to sell to. That means looking into who buys homes around here.

Most areas have a typical homeowner, depending on the local area and style of the house. A five-bedroom with a huge garden probably won't sell to a couple of young professionals. A studio apartment with a gadget-filled kitchen won't sell to elderly retirees, most of the time. So when it comes to making a house sell, know the kind of touches you need to make it appeal to the most likely buyers.

A Makeover Is Essential

When people live in houses, they leave traces. That's life. Even if you clean scrupulously on a regular basis, it still happens. And when you come to move out of the house, you need to leave behind something that looks like new. Because to the buyers, it is new. No-one is interested in laying out what could be six figures or more on a house with battered sidings and crumbling paint.

It's not just about the exterior look, of course. It really is also what's inside that counts. Go around the house once, noting down everything that needs bringing up to date. Then go round once more, in case you missed anything. Make the changes you need to make. You wouldn't go to a job interview with an open wound unless you're looking to become a pro wrestler.

Creating An Impression of Aspiration

When you're hoping to sell your house, the little touches matter far more than at any other time. This means essentially trying to create a show home. You want buyers to feel at home there, but not like they're in someone else's home. So it doesn't matter if your family life is a little free-spirited and you eat dinner in the living room. You're going to put on a show if you want to get the best price. 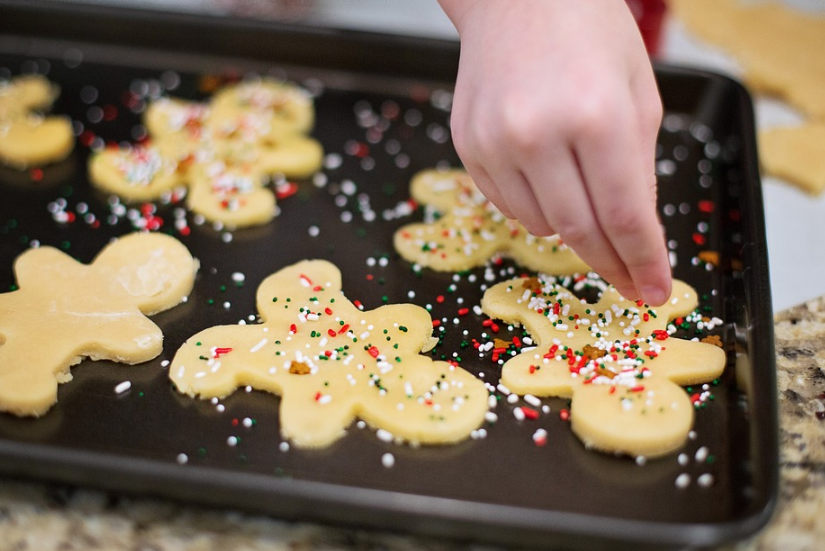 So the only magazines left out in the sitting room will be fanned out stylishly on the coffee tables. The table doesn't have to be set, but the best dining chairs and table runners must be in place. And the old trick about baking bread so that the house smells of it when buyers come around? It totally works. Bread's hard, though, so if you're worried about a malfunction go for cookies instead. It still works.

How Does Your Garden Grow?

Not everybody is a keen gardener. It's tiring work, and it does need regular maintenance. But taking the time to put some effort in does help sell a house. Of course, flowers and plants take time to grow, so if you want to realize a quick sale you may have to take some shortcuts. 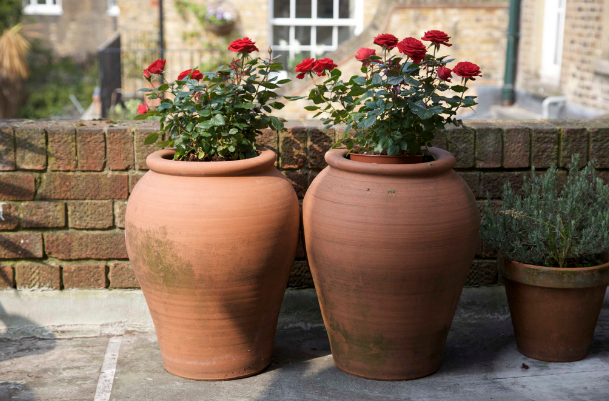 If you're not a gardener at all, hire one for a day or two. They may need to turn the soil over, plant out some potted blooms that you've bought and maybe arrange some patio roses and fruit trees. It's not the garden and what grows in it that matters, per se. It's the impression it creates. It will make people think that this is a house owned by individuals who take care of things. It's a place they'll want to raise kids in.

If you're in an apartment, well, you probably don't have a garden. But some potted plants will definitely give the place a feel of life and freshness. And there's no reason you can't have a few window boxes - they're an excellent place to grow herbs and small veg for a self-sufficient vibe.

It doesn't matter when you're going for a job interview if, on the following day, you sit around in your pajamas watching TV. When you're out on a date, you can spend the previous day watching otter GIFs online. And if you're trying to sell a house, you can let the sink get full one evening, as long as it's spotless when potential buyers come around.

An open house or a showing for a couple of potential buyers is like a snapshot in time. Make the place look like the home of their dreams, and you'll get a good offer. What they do when they move in, and what you do in your new home don't matter. Until the time comes that you want to sell that one, obviously.